I just completed my first headband.

However, every pattern I could find for double knit headbands were either knit in the round or seamed to make it double knit.

Well, I don’t care much for knitting in the round AND I don’t like sewing much so I found a stitch I could use to double knit on straight needles. And the only sewing I had to do was at the end to make the twist.

I’ve already had a couple of people ask for my pattern, so I’ll write it up and let you know when it’s done! 😁

Off to make another one!

This site uses Akismet to reduce spam. Learn how your comment data is processed.

You can find my patterns over at: 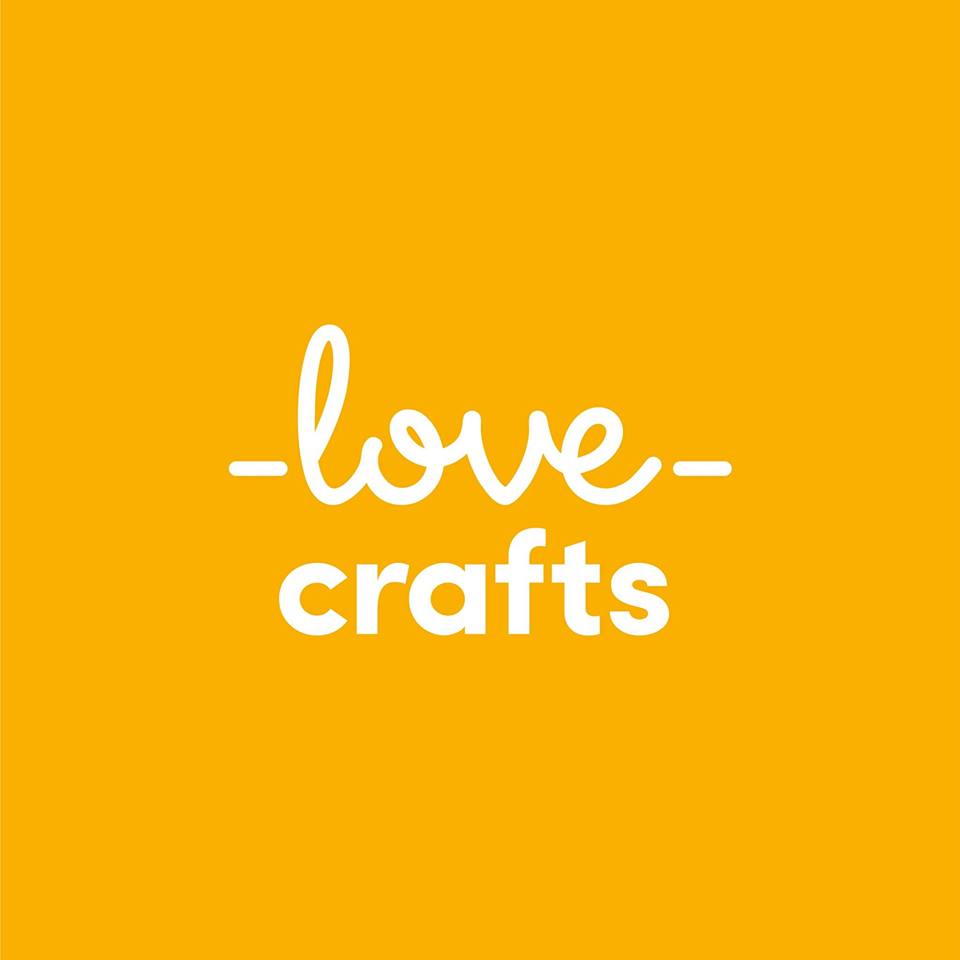